Pendal Moves From Gold to Bitcoin 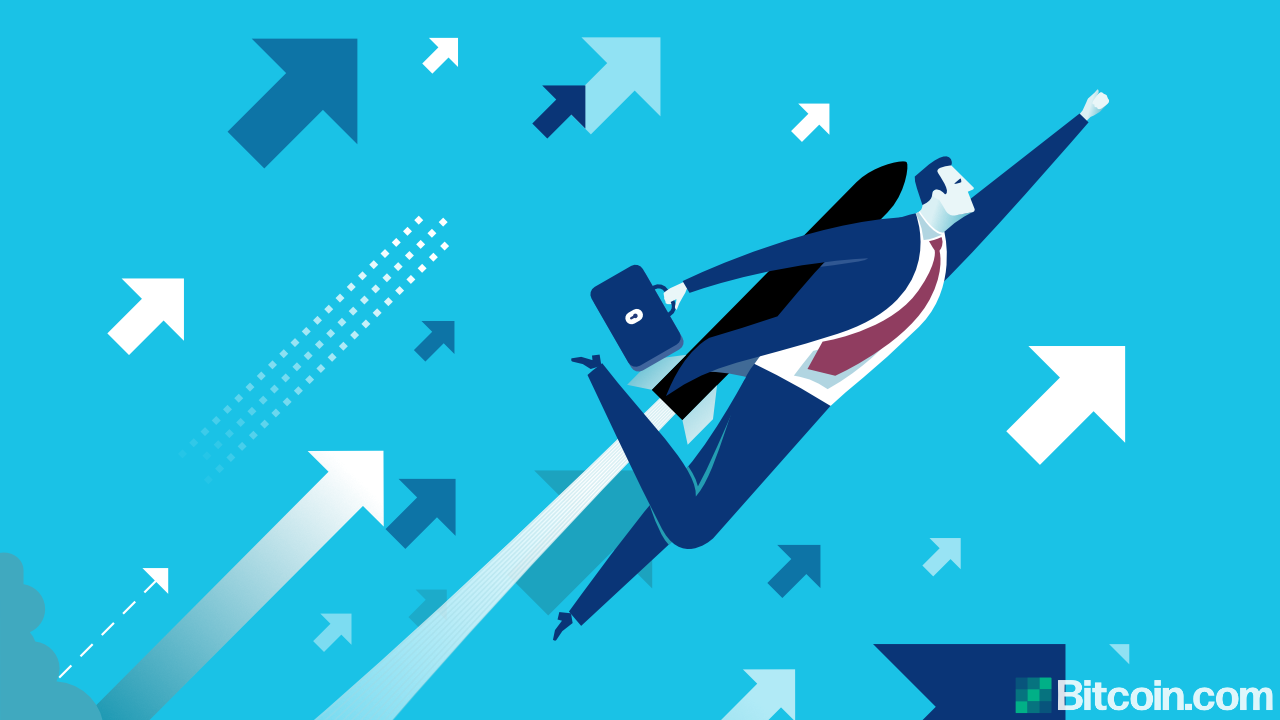 “We have so many clients asking us about bitcoin and what to do and how to get access,” said Pendal Group’s head of bond, income, and defensive strategies, Vimal Gor. “Large institutions have stayed away so far, but high-net-worth clients and wholesale investors are leading the charge.” He elaborated:

All the big hitters in the hedge fund world are coming out to endorse bitcoin now; it is entering the realm of the mainstream.

Among famed billionaire investors who have endorsed bitcoin one way or another are Paul Tudor Jones, Bill Miller, and Stan Druckenmiller. Jones recently said he sees massive upside to bitcoin, comparing the cryptocurrency to investing in early tech stocks, such as Apple. Miller believes that eventually all major banks, investment banks, and high net worth firms will have exposure to bitcoin, while Druckenmiller said the cryptocurrency could beat gold.

Gor believes that “bitcoin is superior to gold,” AFR conveyed and quoted him as saying:

We have been positioning in gold for our clients for many many years now. Now we’re doing it with bitcoin.

His sentiment echoes what he told online business channel Ausbiz in August when he explained the reasons he invested in gold for his clients. “Gold is a negative-yielding asset,” but since “virtually every asset in the world is a negative-yielding asset,” gold looks better than these assets on a relative basis, he detailed. However, when compared to bitcoin, he said the cryptocurrency “has an advantage over gold.”

Gor opined: “If Bitcoin is considered a store of value and a store value is purely a social construct. Then it is better than gold as it’s transferable as you don’t need to go and physically pick up a big heavy bar and just give it to someone else.” In addition, he described bitcoin as “a call option on the digitalization of the world, which is very clear where we’re going with all the central banks in the world, looking at their own coins.”