During the government meeting on Thursday, Russian Prime Minister Mikhail Mishustin talked about Russia’s plans for cryptocurrency regulation alongside other initiatives to fight against the spread of the coronavirus pandemic.

After outlining several solutions the Russian government has come up with, Mishustin said, “Another solution concerns cryptocurrencies.” He added that “This is a relatively new tool, interest in which is constantly growing.” 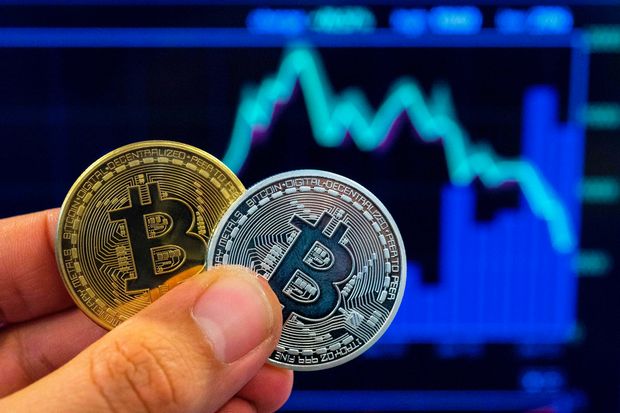 The Russian prime minister continued: “The government plans to direct the development of this market in a civilized direction so that the owners of such assets can protect their rights and interests, and the creation of shadow schemes would be difficult.” In order to achieve this, Mishustin said, “Let’s make a number of changes to the tax code,” elaborating:

Digital financial assets will be recognized as property, and their owners will be able to count on legal protection in the event of any illegal actions, as well as defend their property rights in court.

Although there have been discussions among lawmakers to treat bitcoin as taxable property, it is not yet official. Different courts have, therefore, made their own decisions whether to recognize the cryptocurrency as property. In July, a Russian court denied a crypto owner the return of his cryptocurrencies, including bitcoin. The court judged that since bitcoin was not considered property under Russian law, its theft was not a crime. In December last year, the supreme court ruled that tokens were assets like money and property.

Russia will begin regulating cryptocurrency next year; President Vladimir Putin signed the crypto bill into law in August. However, Russian lawmakers are still trying to add to the bill.

In November, the Ministry of Finance developed new amendments to the crypto regulation, introducing new rules and penalties for unreported and underreported cryptocurrencies. Meanwhile, the Bank of Russia is seeking public comments on the central bank digital currency (CBDC), the digital ruble.