Showing posts with the label White House
Show All

Joe Biden just can't quit Delaware -- even as the president 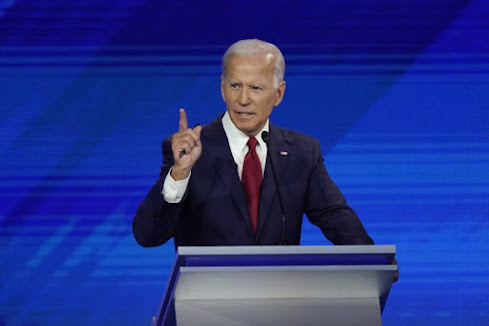 (CNN)Bidding farewell to his adopted home state in January, Joe Biden -- then the President-elect -- grew emotional as he boarded his flight to Washington for the inauguration. "When I die," he said, wiping away tears, "Delaware will be written on my heart and the hearts of all the Bidens." Feeling confined by what he's termed the "gilded cage" of the White House and seeking a dose of familiarity, Biden has begun a regular pattern of leaving Washington on the weekends. For the third time in the seven weeks he's been in office, Biden returned Friday to Wilmington, continuing a pattern of weekend commuting he began as a senator and continued as vice president and seems poised to maintain as commander in chief. While he has long been a creature of Washington, Biden has never quite been able to quit Delaware, where his lakeside home acts as a gathering point for a tight-knit family and where his life's memories, some tragic, are the most concentr
Post a comment
Location: Los Angeles, CA, USA
Read more
More posts